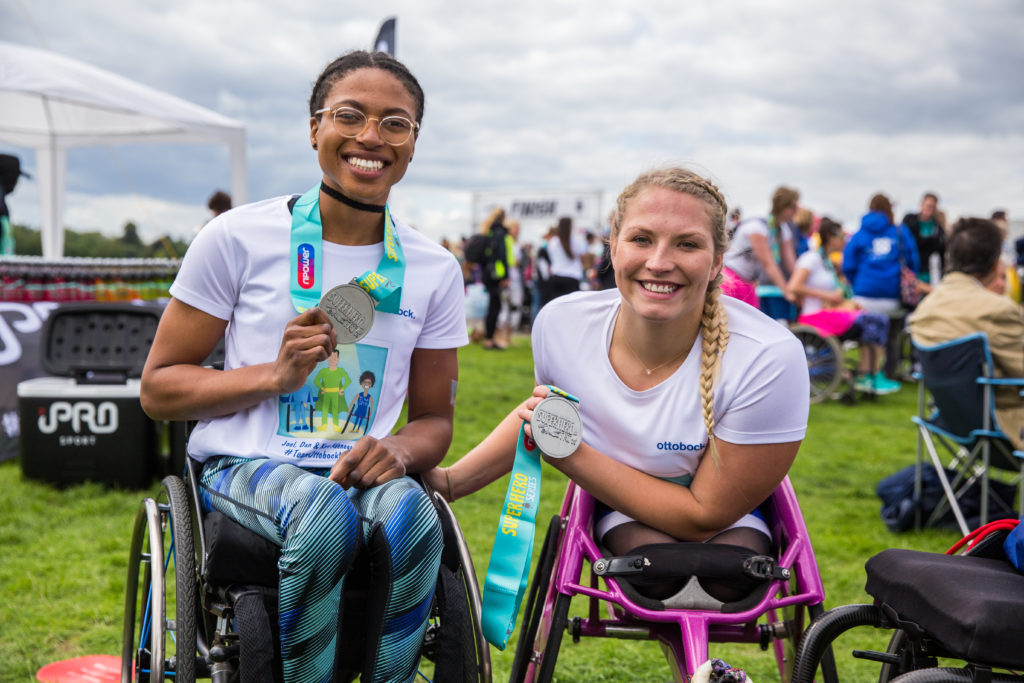 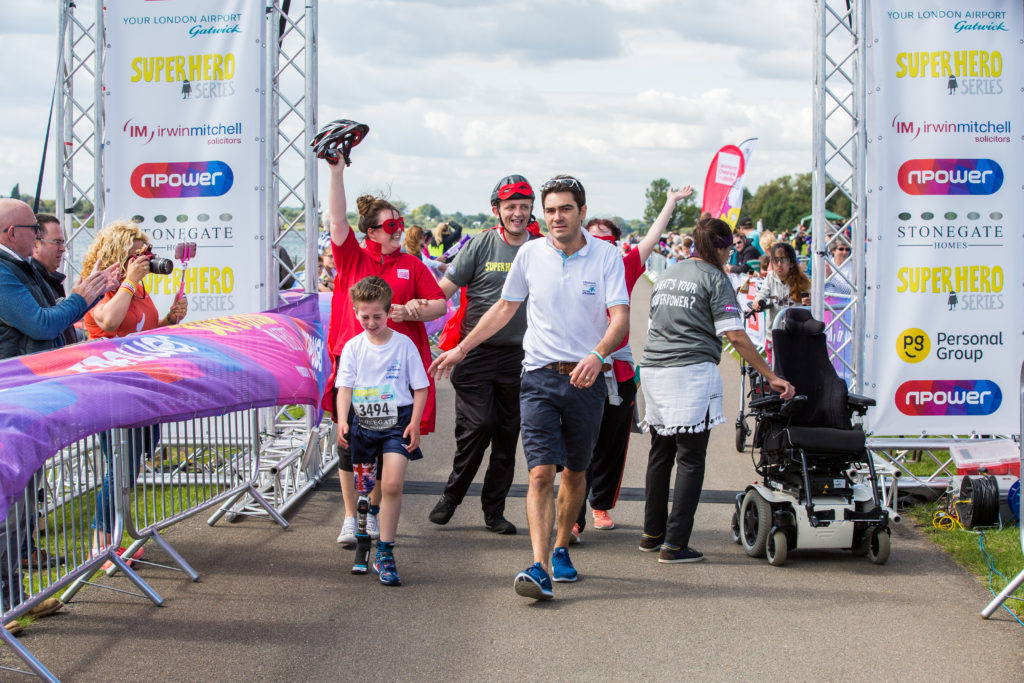 Also supporting #TeamOttobock were staff, patients and friends as well as members from two of Ottobock’s official charity partners, Limbless Association and Arctic One Foundation. Limbless Association is a charity which aims to support amputees of all ages achieve rehabilitation and independence in hospital, home, education, employment and within the community. The Arctic One Foundation aims to give opportunities to both able bodied and disabled people to enable them to “Get Involved” in Sport. Get your copy of the Sept/Oct issue, out now! Ever considered podcasts for CPD?